Two Noir outsiders, Kurosawa and Yuzna, to be our guests at our 30th edition
The 30th edition of Noir in Festival unspools March 8-12, with a special pre-opening marathon of screenings on Sunday, March 7th. The full program of Italy’s most famous genre festival will be announced by Noir organizers (Giorgio Gosetti, Marina Fabbri, and Gianni Canova of IULM University in Milan) one month from now, but events and celebrations of our 30th anniversary got underway at the tail end of December 2020, with the presentation of the shortlist for the Giorgio Scerbanenco Prize. The winner for 2020 was Tullio Avoledo, for his novel Nero come la notte (published by Marsilio).
After a plethora of talks with some of the heavy hitters in Italian noir fiction, February will see the presentation of our shortlist for the Claudio Caligari Award for best Italian genre film in 2020, a joint initiative of Noir in Festival and IULM.
As for now, directors Giorgio Gosetti and Marina Fabbri declare, "We are proud to be able to announce today, in advance, two unmissable events of our festival in March. With us in Milan will be two absolute masters of mystery, Kiyoshi Kurosawa (winner of the Silver Lion at the most recent Venice Film Festival) and Brian Yuzna, winner of the Luca Svizzeretto Prize as the best ‘maverick’ in the genre. We mean to celebrate them as two formidable outliers of world cinema who have pushed the envelope of the genre beyond traditional noir and into horror: the former, as early as 1997, for a masterpiece like Cure; the latter famous for working with Stuart Gordon and known for his versatility as a director, producer and talent scout in America, Spain and Indonesia in the 1990s, and well into the new century."
And throughout February, on Noir in Festival’s social network channels, our fans can check out the "happy anniversary!" messages sent in by all the festival’s friends, authors, directors, and screenwriters who have been a part of the festival all these years and seen it grow into an event that noir lovers the world over swear by. Follow us to see who they are!
Luca Svizzeretto Prize Independent Spirit Award
This annual award, named after a journalist and friend to Noir in Festival who worked with us until he died in 2016, after a courageous battle with Crohn’s disease, goes to an unconventional figure on the Italian film scene. Over the years, it has been bestowed on Ruggero Deodato (2016), Enzo G. Castellari (2017), Sergio Stivaletti (2018), and Claudio Bonivento (2019).
Kiyoshi Kurosawa
Born in Kobe in 1955, Kurosawa is one of the leading exponents of Japanese cinema today, a master of genre cinema, which he has explored as a screenwriter, author, and critic as well. He made his debut in 1983 with a pinku eiga like Kandagawa Wars, produced directly for the booming home video market, and he rode the wave of a generation of film talent that included Takashi Miike and Hideo Nakata. Fascinated with mystery and horror in all their forms, Kurosawa wrote and directed some fifteen titles that ranged from comedies to yakuza films, and all this in little over a decade. He went mainstream in 1997 with Cure, which brought him world-wide fame, with no small help from the release of the hit Ring (directed by Hideo Nakata) at practically the same time, and the similarities between Cure and the films of Takeshi Kitano (Fireworks). Indeed, Cure attests to Kurosawa’s interest in depicting familiar preoccupations and social malaise on film by resorting to the unsettling atmosphere of the horror genre, and along with Pulse (which premiered at Cannes in 2001), it remains one of the cornerstones of his sophisticated style, influenced by the reimagining of American models. Among his masterpieces, recognized as such by leading film institutions (the Museum of Cinema in Turin and the Cinémathèque Française) and international festivals: Bright Future (2003), Tokyo Sonata (2008), Seventh Code (2013), Creepy (2016), and To the Ends of the Earth (2019), which is a distillation of the main themes of his oeuvre. In 2020, Kurosawa won the Silver Lion for Best Director at Venice, for his spy story Wife of a Spy.
Brian Yuzna
An American citizen born in Manila in 1949, as a child Brian Yuzna lived in Nicaragua, Puerto Rico, and Panama, moving to Atlanta, Georgia, in 1960, and then North Carolina, where he would work as a carpenter and a waiter, among other odd jobs. He broke into film production in the following decade, alongside his close friend Stuart Gordon; their independent film Re-Animator (1985) was a surprise hit and would be followed by other horror movies like From Beyond and Dolls. Yuzna made his directorial debut in 1989, with a ground-breaking supernatural thriller, Society, perhaps his masterpiece, a profound social critique camouflaged by the conventions of the genre. And although America welcomed him with open arms, after his script for Honey, I Shrunk the Kids (1989), Yuzna was looking for greater creative freedom and found it in making sequels that often did not take the commercial route, such as The Bride of Re-Animator, Silent Night, and Deadly Night 4. In 1996 he directed The Dentist, which would be distributed worldwide, and followed that up with a sequel two years later.
A restless spirit eager to escape market censorship, Yuzna relocated to Spain at the turn of the new century and founded a low-budget production company that attracted emerging talent for the distributor Filmax in Barcelona. He would play a crucial role in the flowering of genre films in Spain, just as Roger Corman had in the United States. In 2010 he sought his fortune in Indonesia, where he directed Amphibious 3-D and specialized in home video production, a sizeable share of the Asian market. International acclaim would burnish his reputation, yet the constraints of the independent market made his work more and more difficult. Currently, in the guise of producer, his films I Walked with Zombies and Bloody Bridget are in post-production. 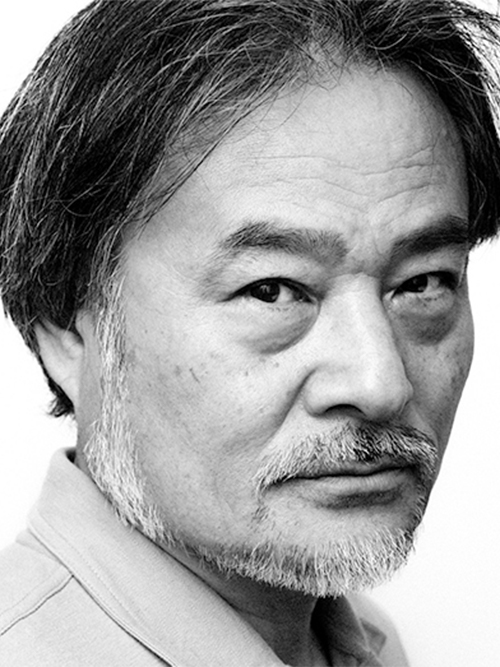