IL LADRO D’IDENTITÀ
Police inspector Morando does his job with no particular dreams of glory, but with all the confidence and commitment he feels are warranted. On this investigation, which Morando is conducting with his retired friend and colleague Oreste Rossignolo, as he always does, the inspector finds himself tracking a criminal mastermind who pulls off vanishing acts and then reappears with a series of cleverly concocted, brand new identities. Hunting down this one is going to be no ordinary assignment: Morando will have to give his all and say goodbye to his tidy little comfort zone.
Michele Lo Foco graduated with a law degree in Parma and became a lawyer as well as a poet and mystery writer, and an expert on trade law and communications, entertainment and culture at large. He has authored reports and studies on the administrative and economic aspects of the film and television sector in particular. He published his novel, Vite da non morire mai, in 2004, followed by La quinta vittima the next year. Lo Foco came out with two novels in 2007: Ansia and Troppo bella per vivere. His 2010 novel L'armonia del dolore was followed by Conversazione sul non esserci the year after. He co-wrote a 2013 book on copyright, Il diritto d'autore, with Raffaella Cropanese; it won the Meccoli Prize for the best e-book of the year devoted to film. He published another novel in 2014: I cerchi nell'acqua. Lo Foco has served on the boards of companies such as Cinecittà Holding, Zétema, Rai, and Fondazione Cinema per Roma.
Condividi su 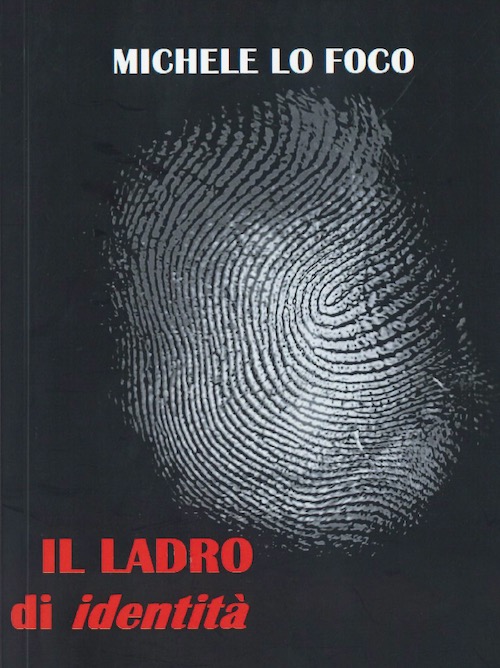