THE JOURNALIST SCERBANENCO
Few fans of Giorgio Scerbanenco’s noir novels, mostly set in Milan, know much about his career in journalism, publishing and editing magazines. These were years of intensive activity for him on the literary front as well, upon which he would draw to write his own novels and much else. Few know, for example, that Scerbanenco served as an advice columnist at various women’s magazines that monopolized the newstands from the ‘40s through the ‘60s. At that time, magazines were solely responsible for spreading culture, ideas, and social mores in Italy, and their role in shaping public opinion and educating the new generations was crucial. For the event Noir in Festival is devoting to Scerbanenco’s importance in this area, arranged in collaboration with the Master’s in Journalism program at Milan’s IULM University, which has hosted the festival for four years, the writer’s daughter Cecilia Scerbanenco, who published an exhaustive biography of her father last year (Il fabbricante di storie. Vita di Giorgio Scerbanenco, published by La nave di Teseo), will be talking with several writers and journalists, along with students in the Master’s program who have prepared videos on the subject.
Condividi su 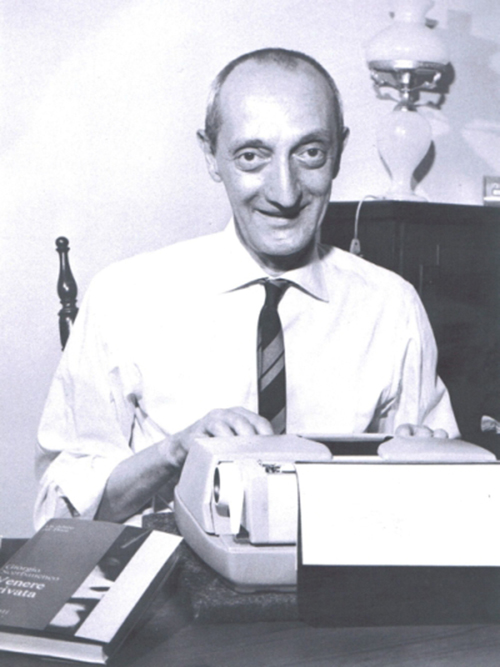