FULCI TALKS
Lucio Fulci (Rome, 17 June 1927 - 13 March 1996) was an all-around filmmaker who left his indelible mark on Italian genre cinema, taking on all kinds of films and ruling out none, and acting ever the professional even as he struggled with inadequate budgets. He started out making comedies and whodunits, then turned to the horror genre in the late ‘70s, turning out pictures like Zombie Flesh Eaters and the famous Gates of Hell Trilogy, which prompted French film critics to dub Fulci "the poet of the macabre" and "Godfather of Gore". His 1972 Don’t Torture a Duckling is considered to be his masterpiece. Today his films are deemed the cornerstones of the splatter genre, receiving tributes from directors like Sam Raimi and Quentin Tarantino. Fulci thought of himself as a "genre terrorist", since whatever the genre he was filming, be it comedy, horror, thriller or a spaghetti western, he would introduce his own personal themes and styles in order to startle or provoke audiences. Antonietta De Lillo (Matilda, Il resto di niente, Oggi insieme domani anche, Il signor Rotpeter) pays homage to Fulci by revisiting his career and sharing a long unpublished interview with the "poet of the macabre". 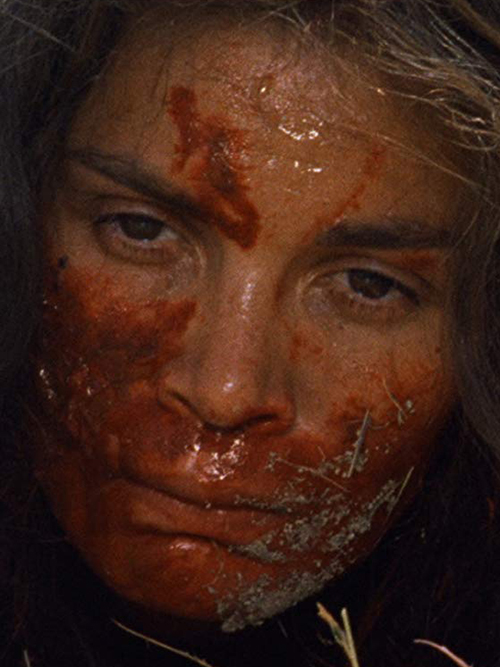