GRAHAM GREENE: A COLD WAR STORY
Graham Greene, one of the greatest British writers of the 20th century, worked extensively in film. His masterpiece in this field was his script for The Third Man, directed by Carol Reed in 1949, with Orson Welles as its star. In parallel with this screenplay, Greene also wrote the novel of the same name, published in 1950. In the latter version, the story of the writer Martins - who moves to occupied Vienna shortly after the war and gets caught up in the dirty business of his childhood friend, Harry Lime - isn’t told from the main character’s point of view, as it is in the film. Instead, it is told from the more jaded, ironic perspective of colonel Calloway, the British secret service agent trying to track down Lime. The relationship between Greene the author and Greene the screenwriter, and his view of the Cold War as rooted in a Vienna divided by the victors of the war into four sections (like Berlin), is discussed by the chief executive of Film London, Adrian Wootton, who reveals the secrets of one of  history’s most mysterious noir films, and the role played by Orson Welles.
Condividi su 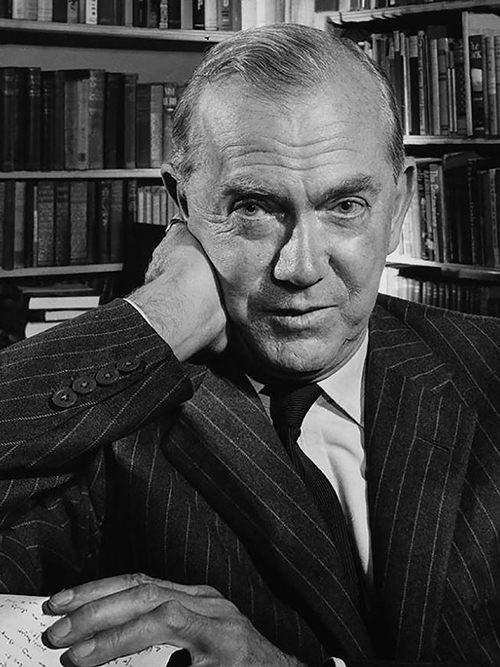