NERO A MILANO
by Romano De Marco
An abandoned house on the outskirts of Milan, two corpses burned beyond recognition, and not a clue. This is the riddle facing inspector Luca Betti, and in one of the roughest patches of his whole life, as he copes with a separation from his wife and a difficult relationship with his daughter. Meanwhile, his former colleague Marco Tanzi, now a successful private investigator, is on the trail of a mentally-ill eighteen-year-old who has run away to live among the homeless. When a serial killer starts targeting homeless individuals, Tanzi’s case turns into a race against time. The paths of the two friends and former colleagues now fatally cross, once more.
Romano De Marco (Francavilla al Mare,1965) is the head of security at one of Italy’s leading banking groups. De Marco published his first novel, Ferro e Fuoco, in the Giallo Mondadori series in 2009. His second followed in 2011: Milano a mano armata, (Foschi, winner of the 2012 Lomellina in Giallo Award). Fanucci published his novel A casa del diavolo in 2013, while Feltrinelli would publish three more: Morte di Luna, Io la troverò and Città di polvere (the latter two shortlisted for the Scerbanenco Award in 2014 and 2015 respectively). De Marco’s short stories have appeared in newspapers and magazines, including Linus, il Corriere della sera, and the Giallo Mondadori mystery series. His recent novels, L’uomo di casa (2017) and Se la notte ti cerca (2018), were published by Piemme.
Condividi su 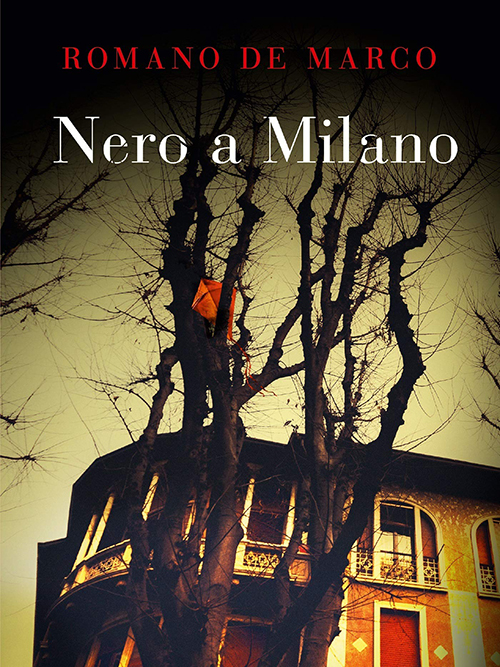