LA LOGICA DELLA LAMPARA
by Cristina Cassar Scalia
In the middle of the night, from their boat, Dr. Manfredi Monterreale and Sante Tammaro, reporter for an online newspaper, make out a man on the shore pulling a suitcase and then throwing it into the water. A few hours later, deputy police chief Vanina Guarrasi receives an anonymous phone call: a woman’s voice admits to being on the scene of the murder of a young woman that night at a beach house. The two events are linked and give rise to an unexpectedly sensitive investigation. With the help of retired inspector Biagio Patanè, her companion for some time now, Vanina will get to the bottom of an intrigue with no shortage of surprises, to the end.
An ophthalmologist, Cristina Cassar Scalia (Noto, 1977) lives and works in Catania. Her first two novels, published by Sperling & Kupfer, were La seconda estate (2014, translated into French and winner of the International Capalbio Award for Best Debut Novel) and Le stanze dello scirocco (2015). Sabbia nera (Einaudi 2018, winner of the Racalmare Leonardo Sciascia Literary Award in 2019) was her first novel to feature deputy police chief Vanina Guarrasi, and was published to critical and popular acclaim. Foreign rights were sold and the book optioned for film and television. This year, Einaudi has published Scalia’s second book featuring Vanina Guarrasi, La logica della lampara.
Condividi su 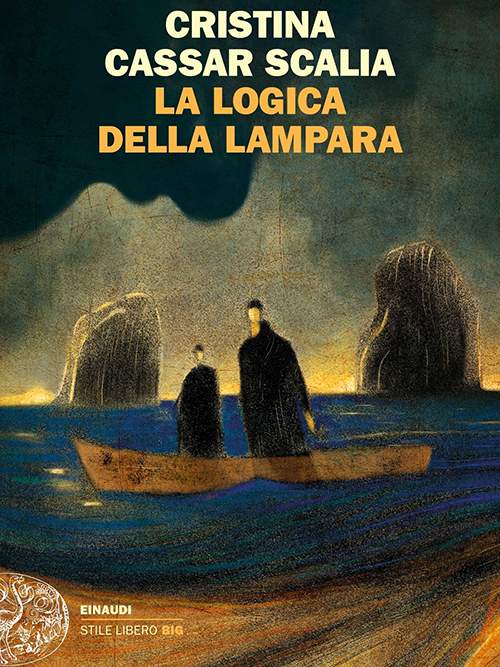