L’ISOLA DELLE ANIME
by Piergiorgio Pulixi
Inspectors Mara Rais and Eva Croce have been assigned to the cold case unit at the Cagliari police headquarters. For the former this represents a demotion, while for the later it’s a welcome escape from a painful past in Milan. Relegated to the archives and mistrustful of each other, the two women start investigating the mysterious murders of young women several years earlier at the island’s archaeological sites. But trails gone cold suddenly become red-hot when the killer re-emerges and strikes again. Eva and Mara find themselves grappling with the rituals of an obscure, ferocious religion even as they are locked in mortal battles with their own demons.
Piergiorgio Pulixi (Cagliari, 1982) is a member of the writers’ collective Sabot, founded by his teacher Massimo Carlotto. Together with Carlotto and the Sabot group, he published his first novel Perdas de fogu (2008), followed by L’albero di microchip (2009), Un amore sporco (2010) and Padre nostro (2014). He is also the author of the award-winning crime saga featuring Biagio Mazzeo. His short stories have been published in il Manifesto, Left, Micromega and Svolgimento, as well as in several anthologies. His novels are soon to be published in the United States, Canada, and the UK.
Condividi su 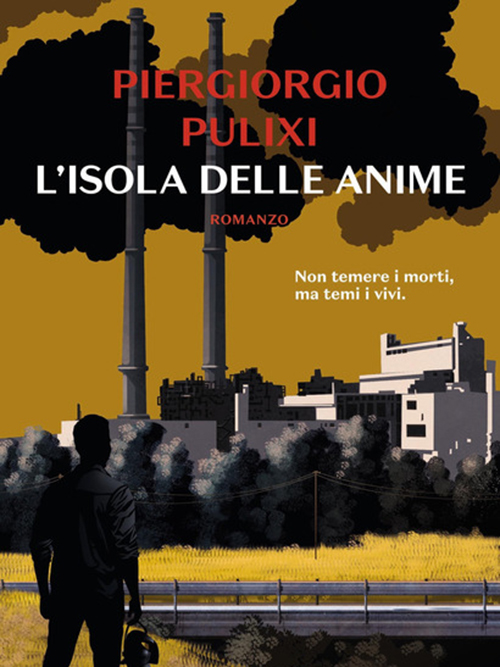