The 2019 Raymond Chandler Award: jury statement
This evening Jonathan Lethem will receive the Brasher Doubloon, the symbol of Italy’s preeminent lifetime achievement award bestowed on a master of the literary thriller and noir genre.
The 2019 Raymond Chandler Award jury statement:
By creatively appropriating the literary genre of the detective novel and giving it new life as a hybrid combining other genres such as science fiction and comics, Jonathan Lethem proves he is a writer who can recount post-modernity in terms of both anxiety and rebellion. In his stories he has often ironically revisited one of the central conflicts in American culture: the clash between the mainstream society and the one on the margins of prosperity. In doing so, he displays an absolute fidelity to the values with which he grew up - above all, the sense of community and freedom, the defense of the weak, solidarity, and a suspicion of all forms of power and authority.
Condividi su 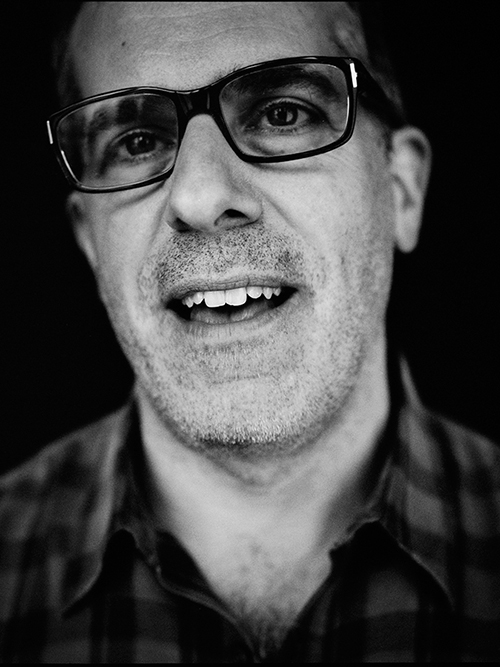