Jonathan Lethem to receive the 2019 Raymond Chandler Award
The 32nd Raymond Chandler Award, the lifetime achievement award that is a staple of Noir in Festival, has a winner. On the night of December 7 in Como, Jonathan Lethem will receive a silver copy of the famous Brasher doubloon that drives the plot of Philip Marlow’s third mystery story (The High Window, published in 1947).

Lethem, a New York (specifically Brooklyn) native born in 1964, brought up in a commune only to flee to California, is one of the greatest talents in contemporary American literature. He isn’t a "genre writer", but he certainly is one of the writers who has deliberately tried out a host of different genres, moving from one to the other with ease, respect and enormous skill. The truth is, his debut was a science fiction novel, avant-pop all you like, but basically owing an enormous debt to the mastery of Philip K. Dick. Since then, other science-fiction tales, novels and stories would be sprinkled throughout his career, alternating with long novels of Melvillian heft, graphic novels, and even erotic musical comedies.

And a film based on one of Jonathan Lethem’s novels will be opening the Rome Film Fest on October 17. Motherless Brooklyn is the title of both the novel and the film written, directed, and produced by Edward Norton, who is also its star.
With the award bestowed on Jonathan Lethem, the Chandler Award proves once again it can look beyond distinctions and specializations and conceive of that which we still rightly call genre as a storehouse of ideas, techniques, and tools available to the resolutely individual imagination, fullness of vision and depth of every writer. To the delight of their readers. 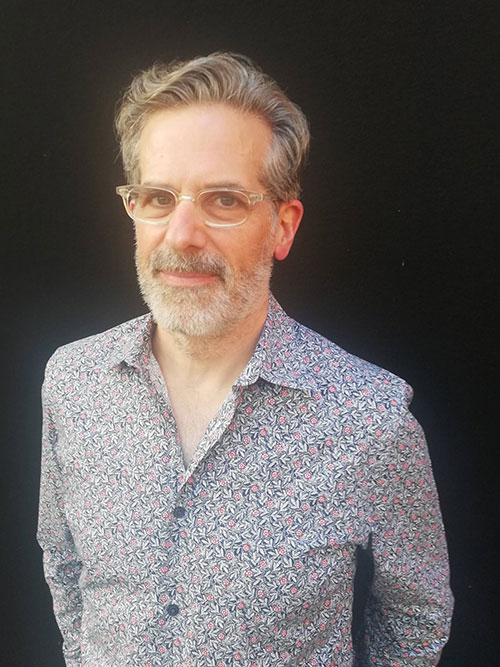