ANDREA PURGATORI: THE NEW COLD WAR
Seventy years have passed since the making of The Third Man, and thirty since the fall of the Berlin Wall. Yet the Cold War has never really ended. In 2019, at a luxury hotel in the Swiss Alps, a man named Wilhelm Lang receives a letter he didn’t expect, one that revives a past he thought was buried forever, back when he was called Markus Graf. It was penned by Greta, his colleague and lover from in the days when he was a spy for the Stasi. At the very same moment, on the grounds of the Tiergarten in Berlin, a Russian diplomat is shot and killed. To explain this crime, we have to go back in time to the days when the Wall was falling. On the night of November 9, 1989, while the eyes of the world were on the hundreds of people trying to stream from the east to the west, Markus and Greta were out on the streets of Berlin as well, about to make decisions that would change the directions of their lives forever - and not only theirs. Andrea Purgatori, one of Italy’s most popular screenwriters and investigative journalists, as well as the host of hit TV shows on the La7 channel, now makes his fiction-writing debut. The result is a novel that summons up memories of Ken Follett’s Eye of the Needle or John le Carré’s The Spy Who Came in from the Cold.
Condividi su 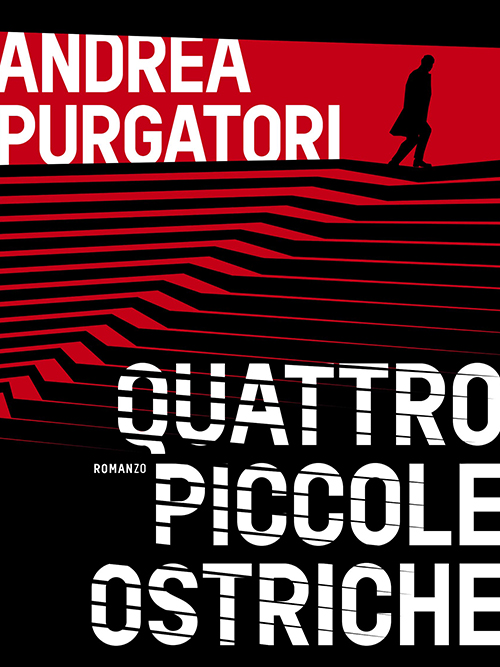