MICI - 8th INTERNATIONAL MEETING FOR INDEPENDENT CINEMA
Internationalization and genre films are the two main focuses of the 8th International Meeting for Independent Cinema (MICI 19), which will be held on December 6-8 in Como, in collaboration with Noir in Festival.
The International Meeting for Independent Cinema (MICI 19), is a three-day event with three different areas of activity: conferences, a film market and workshop.
The two conferences, devoted to issues regarding independent film and audiovisual production as well as funding opportunities at the European level, are titled "Lombardy: international opportunities in a frontier territory" and "Tax incentives for European audiovisual works".
The film market takes place over 3 pitch sessions: "Co-producing with Switzerland" (in collaboration with the Ticino Film Commission), "Genre cinema", and "Pitch2Script".
The workshop will tackle the new "Notice of Selective Financial Contributions for Co-produced Cinematic Works or Those Produced as Part of a Minority International Partnership."
The 8th International Meeting for Independent Cinema (MICI 19) is promoted by AGICI (the Italian General Association of Independent Film-audiovisual Industries), in collaboration with Noir in Festival; with the support of MiBACT’s General Directorate for Cinema; and under the aegis of the Lombardy Region, MiBACT, ConfCommercio’s Impresa Cultura Italia, ANCI (the National Association of Italian Municipalities), AGIS (the Italian General Association for the Entertainment Industry), ANAC (the Italian National Association of Film Authors), 100autori, FICE (the Italian Federation of Arthouse Cinemas), and SNCCI (the National Syndicate of Italian Film Critics); along with media partner Cineuropa.org.
For more information:
www.agici.eu
Contact us at:
Tel: +39 06 88473271
segreteria@agici.eu 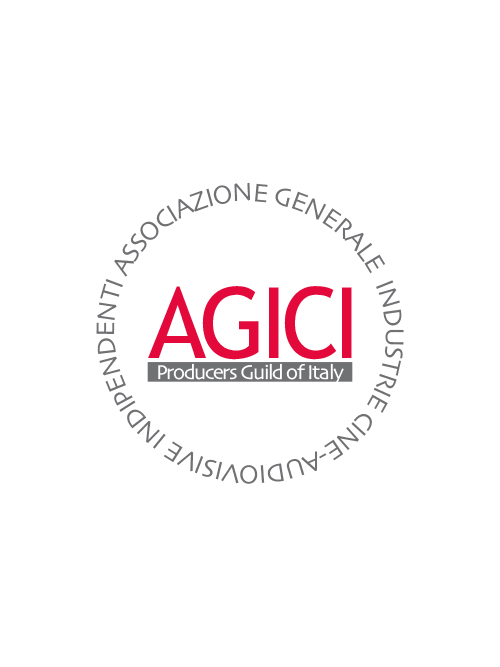