THE HISTORICAL ARCHIVES OF ISTITUTO LUCE: CLIPS AND STICK-UPS
Robberies, burglaries, break-ins. And cinema. At first glance, two different worlds, yet with a little hindsight, the bond between the silver screen and the art of theft goes way back, with so many cases of it that it appears inextricable. They are practically accomplices. And if the history of cinema begins with a train, it’s The Great Train Robbery (1903) that provides the big screen with its first real story. Since then, robbery has become a genre that cuts across all the others, be they westerns, gangster movies, or film noirs. And there’s hardly a filmmaker, whether famed or unknown, who hasn’t tried his or her hand at cinematic versions of theft. The list is long; for our purposes a title or two will suffice: Kubrick’s The Killing, along with the most dramatic of them all, De Sica’s Bicycle Thieves. From the thrill of the execution of the theft and the police report to the yen for contorted plots, the fondness for this genre, as in the case of Kubrick, can be explained by the two essential ingredients of a good film: fear and desire.
With its immense store of films and film-related material, plus historical footage of all kinds, once again this year, the Historical Archives of Istituto Luce, to our delight, partners with Noir in Festival - whose theme this year is heists and their greatest criminal minds - with a small assortment of gems from their archives devoted to the most daring examples, the players, and their inseparable cops. Selected by Nathalie Giacobino and edited by David Paparozzi, the clips are evocatively titled Pillole a mano armata (Clips and Stick-ups): lightning flashes of memory, one-minute-long clips that precede the screenings of the films in the 2019 Noir competitive lineup.
The tribute kicks off with the "heist of the century" in Plymouth, Massachusetts, in 1962, when an assault on an armored truck reaped the perpetrators over a million and a half dollars. In 48 seconds, the footage has all the ingredients of a film classic: the truck, the witnesses, the criminal profiling, blues on the piano. Plymouth shoots, Milan shoots back with the 1958 assault on another armored truck, worth a hundred million lire. Sure enough, to describe the crime the Luce speaker brings up a film starring Alec Guinness, The Ladykillers. A 1964 clip called a ‘caleidoscopio ciak’ reports on a rather unusual ‘theft-proof’ suitcase for Italian ladies. And the fatalistic-sounding, dripping-with-irony voiceover for another newsreel, Banks Fight Back, warns that "bank robberies have been rather frequent of late" and that banks are now adopting measures inspired by "the genius, and the shoes, of James Bond".
By 1972, the Luce speaker had switched to a more somber tone. The newspapers were churning out stories daily, of heists either pulled off or near-misses, more and more violent, more and more sensational, with new measures promptly called for. 007-like, however, one and all. It becomes clear how sinister, obscure schemes, unfolding by night, made their way into the Italians’ collective imagination and their culture, censored, perhaps, but endlessly thrilling. And, indeed, a sensational 1966 clip addresses the Fumetti neri comics: the tone is openly critical now, even hostile, as the comic strip heros - the various Diaboliks, Sataniks, Kriminals, and Demoniaks - are dismissed as "the stars of a colossal Bible of the mystery genre, for the poor in spirit", not to mention as "the lords of crime and dictators of sadism". These were the baby steps of a mass or popular culture, perhaps, that would turn the genre into a legend, and feed into an even vaster collective imagination: that of a nation now awake to the ubiquity of theft, large and small; of cases that would go cold, and wrongs the police could not right. Still, confined to comic strips or the silver screen, that ambiguous mystery of mysteries could even provide solace, somehow, and exert an attraction - a complicity, in some cases - with daily lives surely less eventful yet no less complicated than that of your average Diabolik.
The commentator glosses the crimes, describing the lives of these heroes by night as "a kiss on the lips and a stab in the back". Exactly what the mini-clips at Noir this year are all about: that pairing of culture and crime that cemented Kubrick’s potent twinning of fear and desire. Even more aptly, Bob Dylan’s album named Love and Theft.
Condividi su 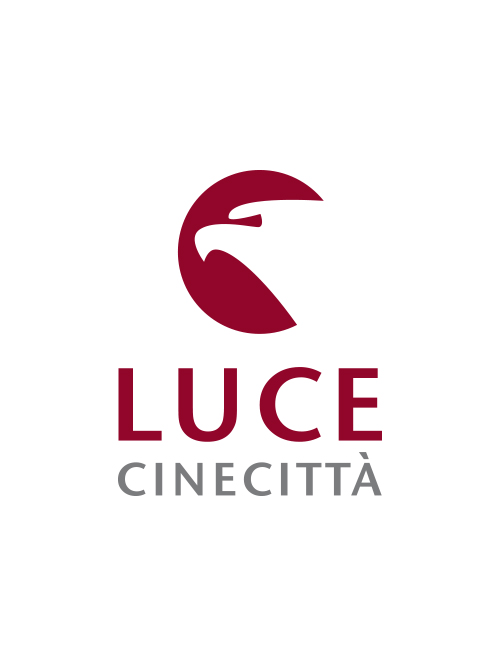