GLI ILLEGALI
by Piernicola Silvis
On a rainy night in Naples, a hitman eliminates Raffaele Esposito, a retired prefect. He had always been considered meek and mild-mannered, but the truth was that, years earlier, Esposito had been in cahoots with the powers-that-be in Rome, and before being killed, he was rumored to be about to publish an explosive memoir that struck fear in the hearts of many. To get to the bottom of the crime, the head of the national police force sent Renzo Bruni and his team to Naples. Initially it was the elderly prefect’s past that was the focus of the investigation, but, unexpectedly, things took a different turn, as the investigators started looking into a shady lawyer whose firm was on the brink of bankruptcy. Bruni found himself swept into a web of corruption and complicity between judges and lawyers, all of whom had their price, and when the SCO team finally untangled the ties linking local authorities, the camorra mobsters, and heavy partying involving cocaine and rough sex, the rotten underside of Esposito’s life was exposed, as was the manner of his death, seamlessly orchestrated by unscrupulous individuals whose murderous intent, daring as it was, was above suspicion.
Piernicola Silvis (Foggia, 1954) drew on his law degree and career in the police force to write his first novel, Un assassino qualunque, published by Fazi in 2006 and subsequently by Mondadori. This thriller about pedophiles and violent crime was translated into Spanish and German. Fazi would commission his next work, the 2008 crime novel L’ultimo indizio, based on a case the author had worked on in 1992. In 2010, Cairo published his Gli anni nascosti, a spy story set in Italy. Silvis’ 2017 Formicae was the first installment of his Trilogia delle Croci featuring the police detective Bruni and the city of Foggia. It would be followed by La lupa and Gli illegali, this last set in Naples. On August 1, 2017, Silvis left the State Police Force, after serving as Police Commissioner of Oristano and then Foggia. He now writes full-time, living in Rome and Milan. Since December 2018 he has contributed opinion pieces on security to the Fatto Quotidiano’s blog. 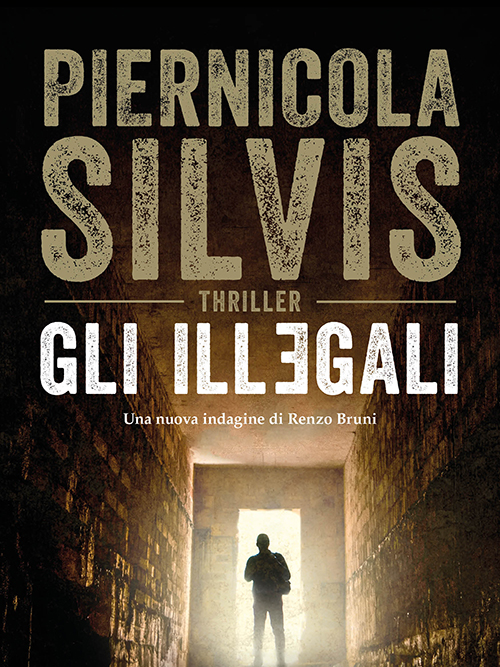