QUASI PER CASO
by Giancarlo De Cataldo
Turin, 1849. Humbled by defeat at Novara, where the Austrian army under Field Marshall Radetzky have put paid to the ambitions of King Carlo Alberto of Savoy, Major Emiliano Mercalli di Saint-Just returns to Turin to marry his fiancée Naide, one of Italy’s first women doctors, true, but also a patriot. While her husband-to-be was still on the battlefield, she traveled to Rome, where Giuseppe Mazzini was making history with his progressive Roman Republic. Emiliano wants to join her, and Cavour himself hands him the opportunity, recruiting him to track down the young Aymone, King Vittorio Emanuele II’s erstwhile drinking companion, and bring him back to Turin, where an arranged marriage to the new king’s liking awaits him. Alas, the infant republic is in grave danger even before Emiliano arrives. The French army is about to besiege Rome, while the reactionaries clamor for an exemplary punishment for the young man from Piedmont with his violent intentions.
After his fiction debut with Nero come il cuore in 1989, Giancarlo De Cataldo published a non-fiction work, Minima criminalia: storie di carcerati e carcerieri, in 1992. He went on to alternate fiction and non-fiction with plays such as Acido Fenico: ballata per Mimmo Carunchio camorrista, staged by Cantieri Teatrali Koreja. His 2002 novel Romanzo criminale established his reputation as a best-selling author, winning the Giorgio Scerbanenco Award in 2003 and being turned into a film directed by Michele Placido, then a Sky TV series directed by Stefano Sollima. In 2007, the Scerbanenco jury deemed Romanzo Criminale the best novel in the fifteen-year history of the award. In 2010, De Cataldo teamed up with Mario Martone to script the film Noi credevamo, which competed at the Venice Film Festival and earned the duo a David di Donatello. In 2013 De Cataldo co-wrote the novel Suburra with Carlo Bonini. As in the case of Romanzo Criminale, Suburra also went from becoming a film, directed by Stefano Sollima, then a series distributed by Netflix. De Cataldo and Bonini next wrote a sequel, the 2015 novel La notte di Roma. De Cataldo directed his first film in 2018: the documentary Pertini: il combattente, co-directed with Graziano Diana. 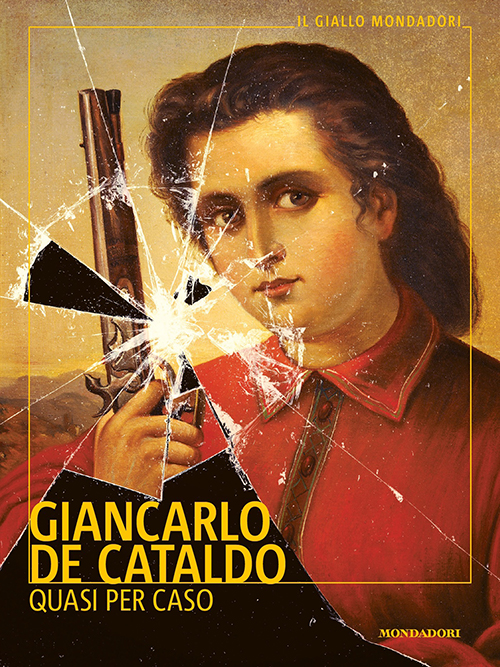