IL SAPORE DEL SANGUE
by Gianni Biondillo
A man walks out of the Bollate Prison in Milan. The gates close: he’s all alone, with no one waiting for him. His name is Sasà, and after serving a six-year sentence he is finally a free man. He decides to walk home, home being the city’s rough Quarto Oggiaro district. He’s got a plan, and just a few days to carry it out. He’s going to get the stash of money he hid before his arrest, take his wife and daughter and disappear, before someone - like his old ‘friend’ - decides to do the job for him. The truth is Sasà shouldn’t be out of jail right now. He was in there for drug dealing, blackmail, assault and a number of gruesome murders. He had at least a thirty-year sentence hanging over his head, so how exactly did Sasà obtain this - totally legal - release? This is just what a characteristically reluctant Inspector Ferraro needs to find out. A phone call from Augusto Lanza has given him a few ideas. His former colleague is convinced that something huge is in the offing. Ferraro is facing the last thing he wants: a frantic race against time. Before Sasà smells the scent of blood once more a scent he has never been able to resist.
Download
Condividi su 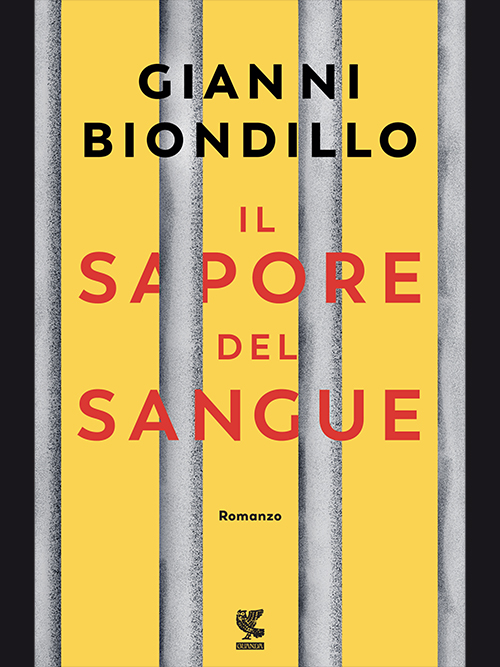